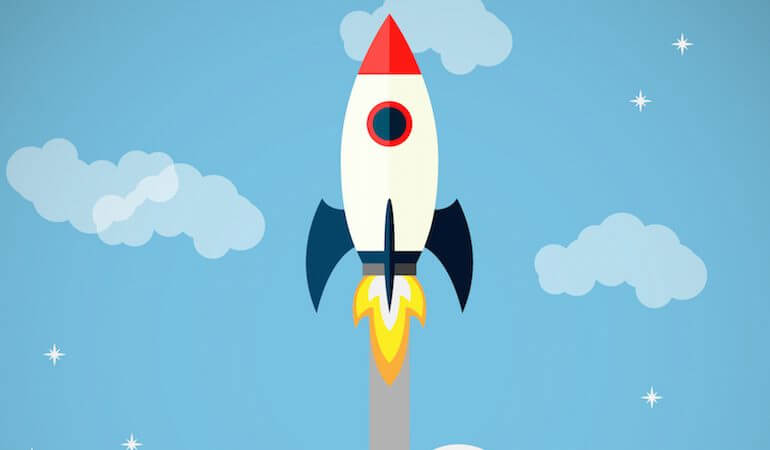 There have been some confusions around the Google caching for the past some time. The issue has been experienced by many webmasters and SEOs. However, while some are really bothered by the outdated dates of Google caching, there are others who think it is not a matter of worry at all since it technically will not affect things in any way.

However, a lot of people thought if it did not mean anything at all, it should not have appeared right there in front users and also, it must surely represent something as this is not something pretty usual that Google has done in the past. Hence, people are a little too skeptical about it.

Recently, many people have found the caching dates for their websites to be either 09-April or 10-April. However, it did not actually seem to be specific to any certain industry as it has been experienced by users from all industries.

The fact that it actually happened at times when Google resolved the indexing issue bug makes it a bit more interesting as there could be a relation more than a coincidence.

For many websites, Google showed the wrong schema alongside the date issue as it actually displayed an almost 1-month-old rating. Many ratings have declined and fallen below four. This is the reason that a lot of webmasters think that it might affect their website ranking as they may have to miss on prospective traffic because of this decline in rating.

Is there any way it can be resolved?

You can probably check your other sites to see if Google is pulling the schema data correctly for those sites. Also, you can discuss it with various webmasters on different discussion forums.

Most importantly, it’s high time that Google provide users with clear information on this and in fact, Google should keep the users informed duly every time such an issue occurs to keep them out of worry.