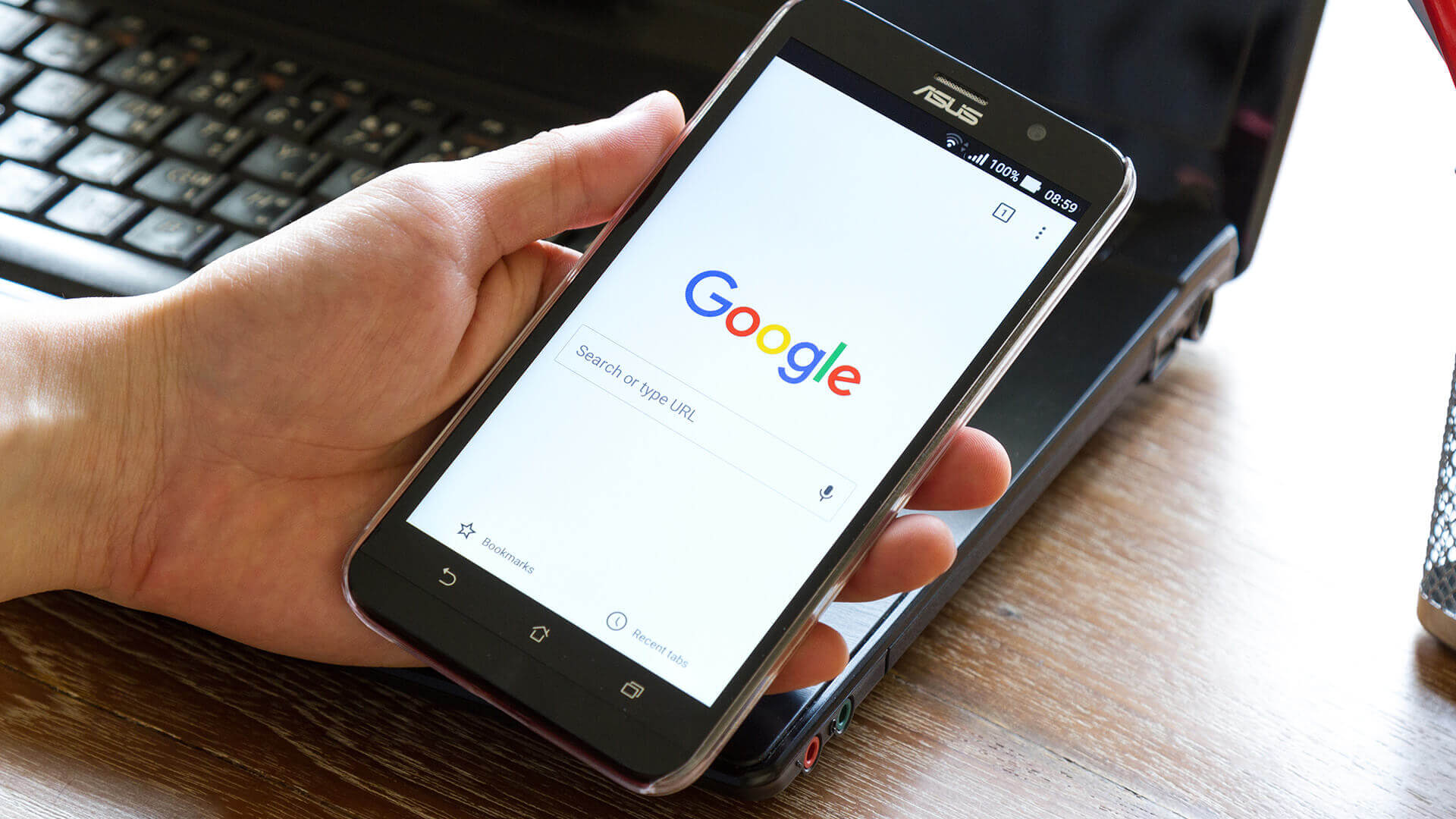 If you are wondering as to what mobile-first indexing is all about, it's certainly a way Google crawls and indexes the web. However, the indexing is done based on the mobile version of the page and not the desktop version anymore. It can be seen as a way Google differentiates the experience rendered by a website on a desktop version vs. the user experience it offers on a mobile version.

Another thing that a lot of people must be wondering about is the fact as to how would one actually know if one's website has been moved to mobile-first indexing. Well, there's absolutely no need to worry about that as Google will notify the website owners as soon as one's site is moved to mobile-first indexing. However, it is important for one to check one's messages in the Google Search Console. Also, your site will be labeled as last crawled by the Googlebot Smartphone user agent in the URL inspection tool which is another signal that the site has been moved.

Google has laid emphasis on the fact that websites should put more attention on structured data and of course, alt-text for images for optimized results. Hence, if your desktop web pages aren't similar to your mobile web pages in terms of content and structured data, your site ranking is more likely to be impacted by this move. As a matter of fact, Google has been moving only those sites to mobile-first indexing that have great parity between their desktop and mobile versions.